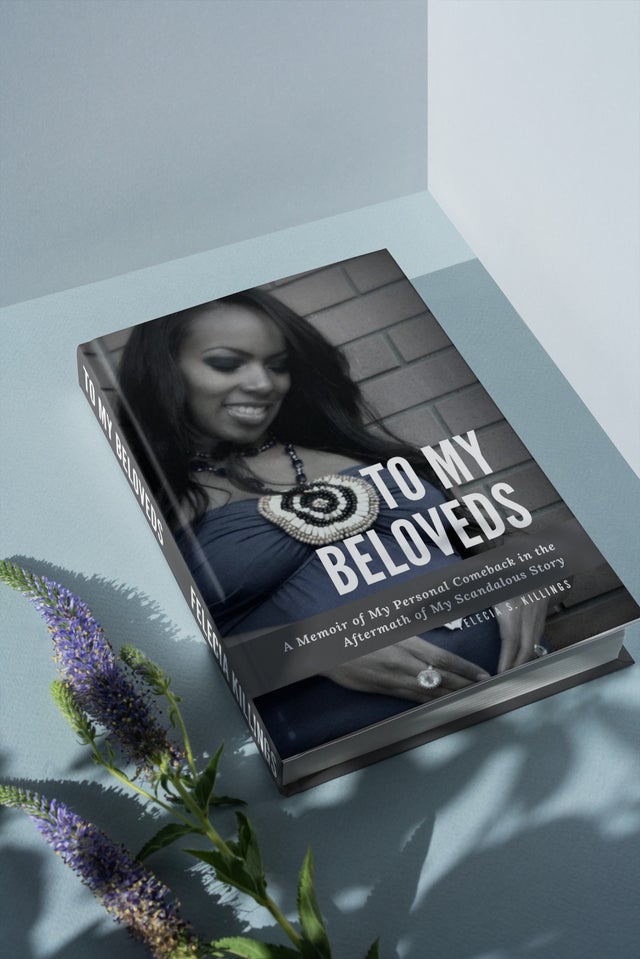 E-Book | To My Beloveds: A Memoir of My Personal Comeback in the Aftermath of My Scandalous Story

There is a story that seems true when the first person speaks, but when the other side is presented, it changes the game (Proverbs 18:17, paraphrased).

After nearly 10 years of silence, Felecia finally shares her story to the Beloved Tribe. In my memoir, she recounts her personal testimony of success, major setback, and supernatural comeback.

To My Beloveds is the only place where she chronicles the backdrop to her false arrest, her criminal case, and how God delivered and cleared her name. During those dark years, while battling depression and hopelessness, the Holy Spirit ministered to her, giving her insight into how her life would be used to empower women nationally.

Felecia has always been focused on empowering people through education and spiritual development. She studied English in college so she could master the art of writing and speaking; and then she brought this same might to her students when she worked as a high school teacher.

She excelled in her industry, because she was born to do it. Despite her impeccable career and exceptional work in transforming their lives, she encountered numerous obstacles that nearly broke her. From dealing with racism on the job to unequal treatment among certain teachers, working in the public school system brought forth multiple challenges. But nothing could prepare her for what was to come.

In 2010, Felecia was falsely arrested on charges of raping her students. What most people don’t know (and what too many teachers are afraid to share) is that in the educational world, false allegations, sexual harassment, violent assault, and hostile work environments are a NORM in the system; and it’s not coming from teachers against students, but rather the opposite.

​To My Beloveds: A Memoir of My Personal Comeback in the Aftermath of My Scandalous Story chronicles the period prior to her criminal case, and shows how in the darkest hour, YahWeh deposited the virtual ministry you witness today.

She shares how the birth of her daughter transformed her into a new woman; and how Amore's presence served as a sign and wonder to Felecia.

In this memoir, you will learn why it's important to see people through the eyes of the Spirit; for we never know what situations people have encountered to get where they are today.

"To My Beloveds is a great book. Good job! I enjoyed every bit of it. I highly recommend it." - Sharon M.

"I am reading your memoir and WOW! It moved me right away. I can't put the memoir down." - Bridget Phetasy